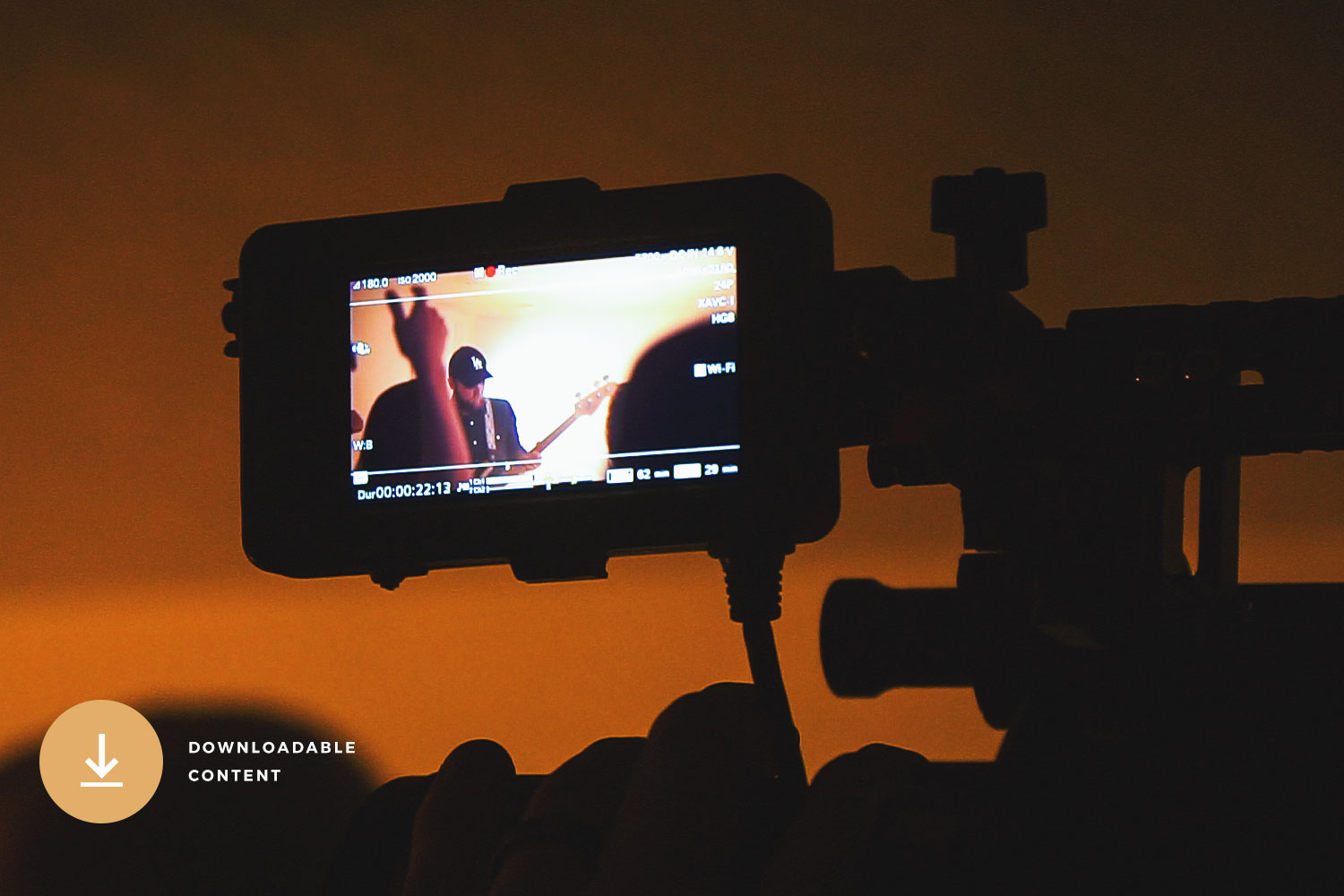 Prerecorded tracks sometimes are a must.

Though mainly used in the music video setting – to sync the on set band with the recorded studio track – there are many uses for prerecorded tracks in both commercial productions and creative projects alike.

There have been times when we needed an actors steps to align with a beat, a client to say something in an exact timeframe, or a guitar chord to be strummed in the right moment. Though playing the track on set is leaps and bounds ahead of trying to memorize the pacing and timing, we have found it lacking in 2 regards. So, here is our simple tip to maximize your use of prerecorded tracks on set.

Jumping right into a song or a line delivery is hard without some type “heads up” to get everyone on the same page. As a director, I have found counting down to “action” to be very helpful. A simple “3, 2, 1, Action” not only helps everyone be on the same timing, but also allows some space for the occasional “hold on” when a last-second wardrobe malfunction, focus issue, or motivation question arises. With a prerecorded track, we have found adding in a production beep that counts down to the start of the track allows for the same type of “heads up” that has become so beneficial on set.

Once everyone hears “beep” they know to get ready, then the next “beep” brings us closer to the start. Then the final “boop” sounds and on that same timing, the track starts, and everyone is on the same page.

Traditionally to sync audio and video in post-production a clapper or slate is used. Unfortunately, this method doesn’t work when using a prerecorded track. The clapper will sync the on-set audio with the camera, but what syncs the prerecorded track and the finger of whoever is pressing the play button with the camera? Again production beeps to the rescue. The quick “beep, beep, boop” picked up on the field audio track (typically from the on-camera mic) gives a sharp waveform spike that makes it a piece of cake to align the prerecorded track in the edit. 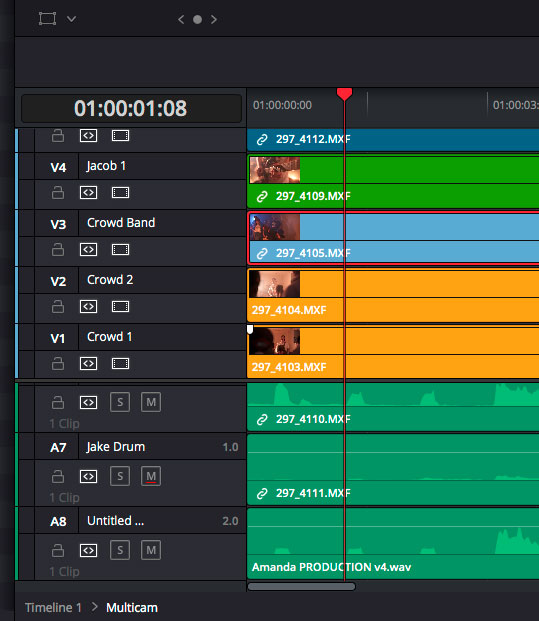 In a music video scenario, some songs start supper soft with no specific waveform movement. Without production beeps, your editor is down to trial and error, shifting the track left or right until it “looks ok”. Do your team a favor and take the guesswork out of syncing in post and take a few minutes to add in some production beeps.

Enter your email below to receive the download link to grab the production beeps we use on set. Typically we only use 4 “beep”s, but some occasion more “beep”s can be useful, so we have kept 9 beeps in the download track. The biggest key is to keep the same timing. You want the distance between the previous “beep”s to be the same distance from the last “boop” and the track start.

If you want to take it a step further, changing up the pacing of the “beep”s to match a song can be useful when you have a song that is faster or slower.

Have fun with it, get creative, and save the headache when using prerecorded tracks on-set. 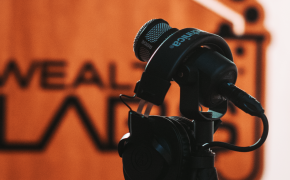 HOW TO SETUP A VIDEO PODCAST STUDIO THAT DOESN’T SUCK 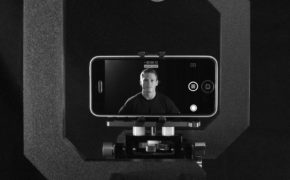 EQUIPMENT FOR THE STARTING FILMMAKER 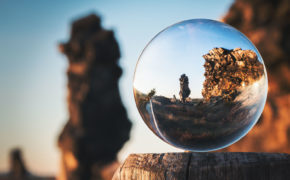 WRITE WITH BOTH EYES OPEN