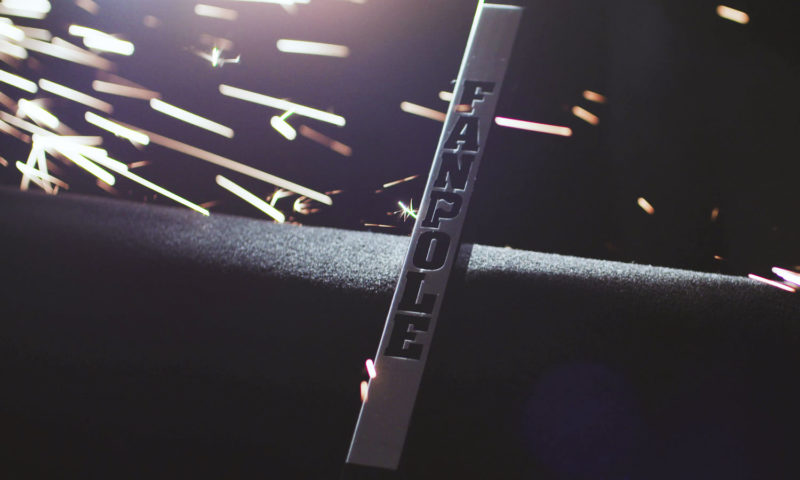 When I was asked to write a script for FanPole

my mind exploded with ideas. This was exactly my kind of thing. Funny, redneck, and manly.

When meeting with the client to discuss ideas and collaborate I didn’t just talk business, I found myself laughing out loud and coming up with jokes about the subject. It was all very natural. And that’s essentially what you want in writing. You strive to keep anything from sounding forced. When someone reads something, or is listening to spoken script, sometimes the most effective approach is to have them feel like they are just talking with a friend. Natural and fluid.

Seeing my interest and excitement, as well as the teams, for how fun and engaging the script could be for sure added to the our clients excitement. Everyone is energized about growing their business or new product, and to see enthusiasm in the phantasmal concept stages of their commercial really brought everyone together right there in the beginning.

I often rely on those around me to constantly be knocking ideas off of and getting quick reactions. For this project I turned to my brother, Sam, who is very talented with his humor. We ran around the room acting out numerous scenarios and doing live-action impressions of what we thought would be hilarious.

I remember pitching the script to FanPole.

I was so excited about what this commercial could be, at times I humorously found myself literally shouting out the script at the more rambunctious parts. The ridiculous enthusiasm made it pretty comical and definitely broke the ice and got our client laughing. That was good, we needed instant and honest feedback so we could see if we had gone in the right direction and if any pre-production changes would be needed.

That excitement from the client did not end, but kept up throughout the entire process of production. It’s a wonderful thing to see an investment and a dream come to life through the medium of film. “Movie magic” happens on many levels, even product commercials. After the script, the casting, then the set, time and date- it just all comes to life. In the case of FanPole, it involved many people, friends, talents, and professionals. On the first day of filming we had a pyrotechnics expert rig an entire field to explode at various points! It was really amazing to see such a wacky idea for a funny commercial come to life.

especially for the marketing side. I often had to slow myself down throughout the process and think back to who I was aiming for. The target market was patriotic, conservative, and mostly men. They had a rough sense of humor and typically love laughing at themselves. A great example of the power of knowing your audience is seen in one particular scene. There was a part in the script where our main character, who is a big bearded american, shoots a redcoat then turns to the camera and whispers “Nazis!”. The client was worried, with reason, that this might offend veterans or our British friends across the seas.

As a writer, it is important to work with our clients and shape and mold the script to how they envisioned it all while not being worried that this input will compromise my “original work”. However along that same line, as a writer, it is important to guide the client to make sure their advertisments truly speak to their target market and the companies message. In this I knew, that for the good of their commercial, this particular joke would be a hit for the target audience and should remain. I insisted, persuaded, and reminded the whole team of the importance of weighing the joke against our target audience perception, not ours. In the end it payed off. After FanPole’s launch, the analytics showed that particular scene had over a 300% re-watch rate and was a strategic moment in the origination of many social media shares.

The script remained the backbone

throughout the entire process. We often looked back to it to make sure we were following the integrity of the message and feel. We had a specific audience we were looking to reach, and the script carried the essence of that.

In the end the FanPole commercial came out perfect. You know it’s conveyed well when it makes people who normally do not relate to something for a small moment feel like they could. Loud, proud, redneck american culture never looked so good! 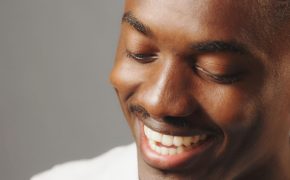 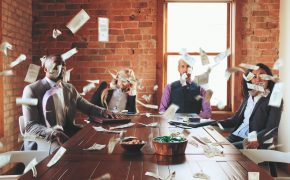 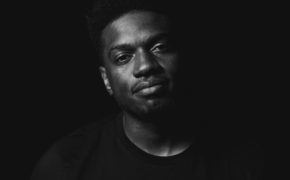