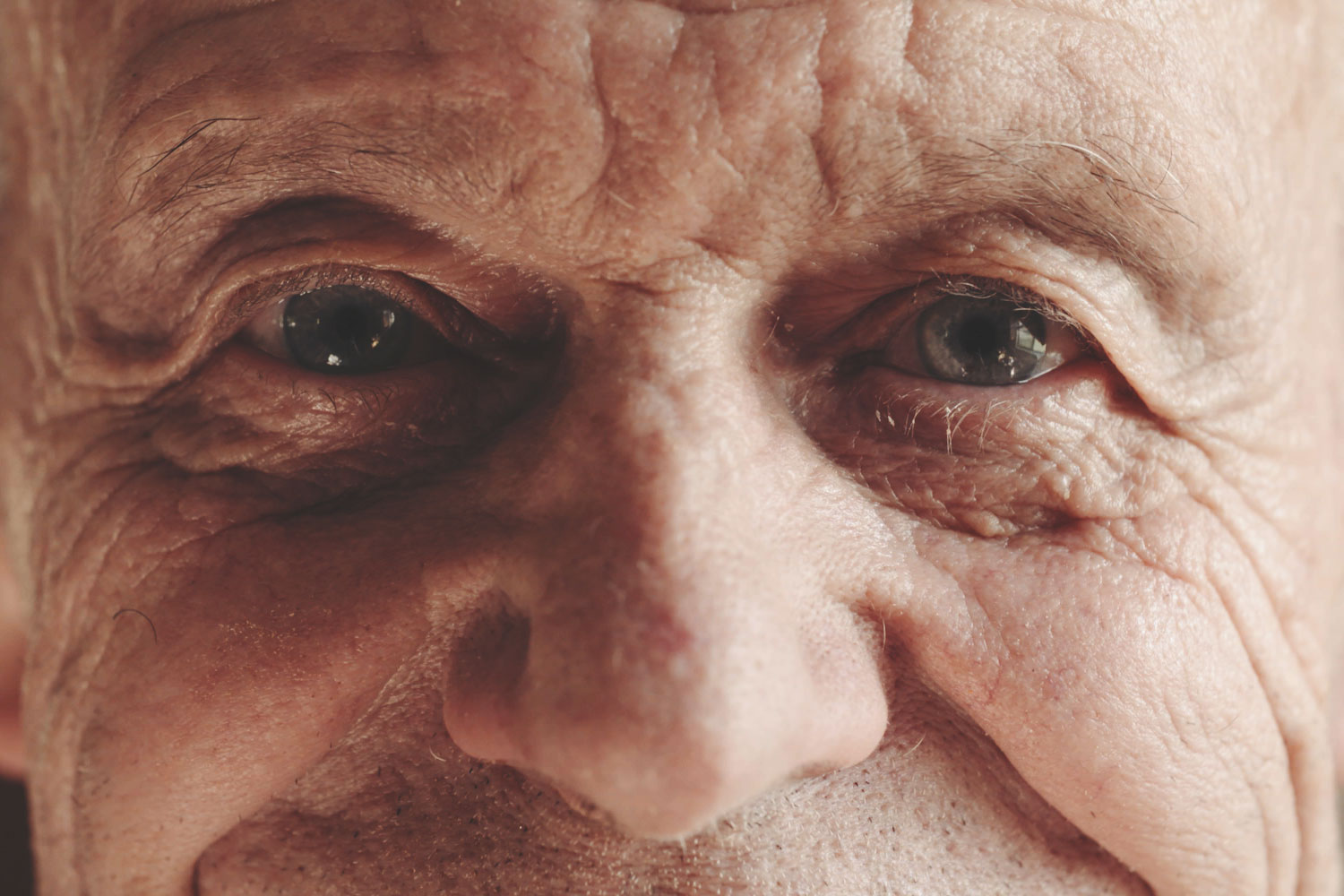 This old man amazed me

from the moment we met him. The tone of his voice, the creativity he exerted, even the detail in his face. His Nephew, Jason our miniature builders, and I had gone over to work on a simple woodworking project, yet we were introduced to a world of home-made tools, self-made templates, photo albums of masterpieces, and sincerity rarely found in the world today.

On the drive back home

our stories kept drifting back to “grandpa”. The life he lived, the lives he touched, and the perspective he gained. I knew we had to find an excuse to film his story. Luckily the excuse came a month later. We had been requested to make a video for the Internation Wood Culture Society and immediately I made a phone call to Jason to figure out scheduling.

“I don’t know why you’d want to film me, but alright,”

came the reply. Awesome, we had the green light but Mr. Peabody had shared a number of amazing stories with us during our little woodworking moment; what story would we tell?

I have come to realize – and have mentioned it time and time again – that we easily suck the life out of a narrative by focusing on a specific principle, theme, or story. We all have so much to share, why limit it to one scripted idea?

Instead of focusing on the stories that stuck with us the most from our conversations, we prepared a list of open-ended questions and took the hour drive to see what story would unfold on it’s on. Our desire was to capture what we call an observation piece, a look into the life, something for us as viewers to slow down and learn from. For this reason, we decided not to film the interview but to only capture the audio. Capturing the story in this method helps ease the nerves of the talent. Why is easing the nerves of the talent needed? well, because something changes in a person when they consciously know a camera is rolling.

We recorded an hour and half of stories, tales, jokes, and the works, taking notes as we journeyed through Mr. Peabodys’ memories. I handed the recording off to our amazing lead editor Nina, excited to see what story would evolve.

After a week of reviews and draft’s something great had formed. It was simple, it had no agenda; it was truly a small glimpse of a life well lived.

We call it an observation peice for a reason,

and we wanted the footage to follow that same principle. With the story put together, we gathered the team and conceptualized visuals that we would like to see complement key phrases from the edit. These were general gestures, not specific actions. Again we didn’t want to steal his story by saying “ok we need you to deliver eggs to the next door neighbor to represent service,” or anything scripted like that. Audiences are smart and can easily see through forced scenarios. Through open-ended questions, we discovered his day to day routine and then amongst those answers we found intricate details worth capturing. We spent four hours letting these natural events play out in front of the camera. It was a refreshing experience, letting the camera roll as Mr. Peabody worked. We switched lenses as silently and quickly as possible trying not to stop the flow of his work. On occasion we had to ask him to pause for a moment or move to a certain task, but it was a new experience trying to be as invisible as we could be.

We love the result. To me, the story has taught me something each time I watch it. It is a gift, just like when we captured it, to take the time to slow down and observe. Enjoy. 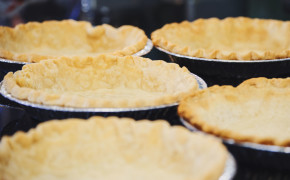 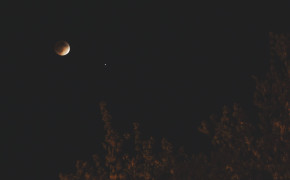 A LOOK INTO THE SKY