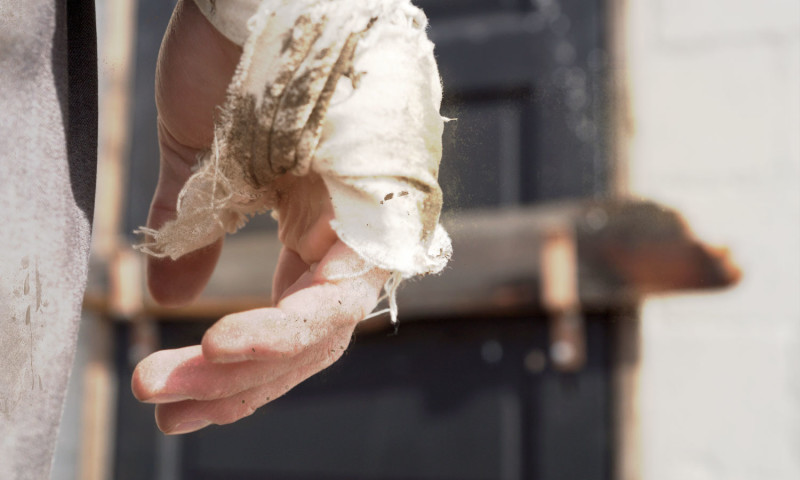 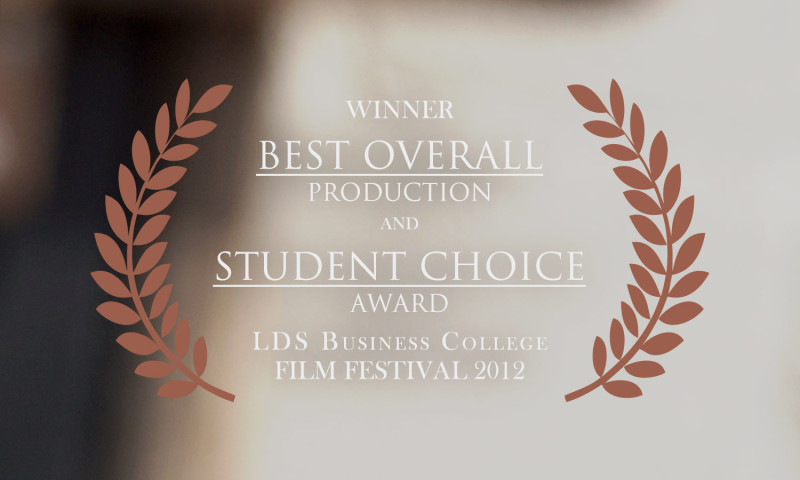 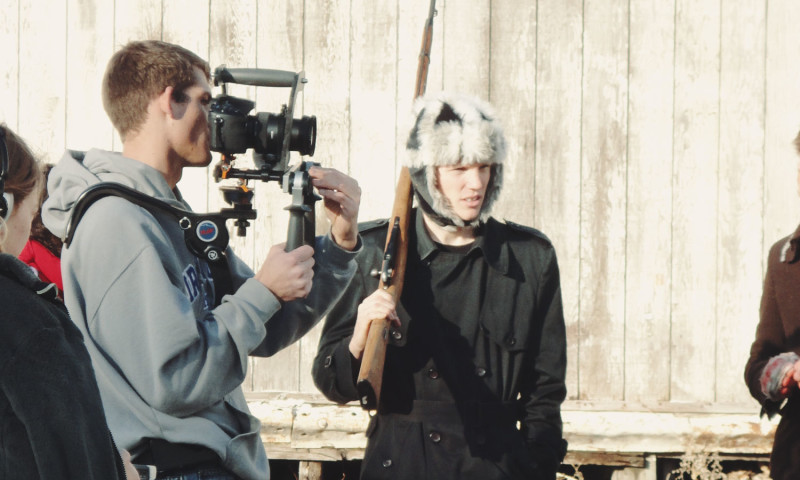 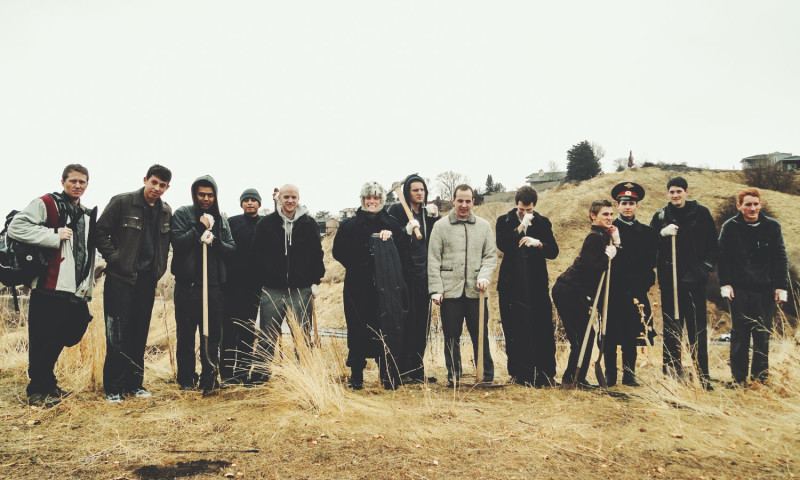 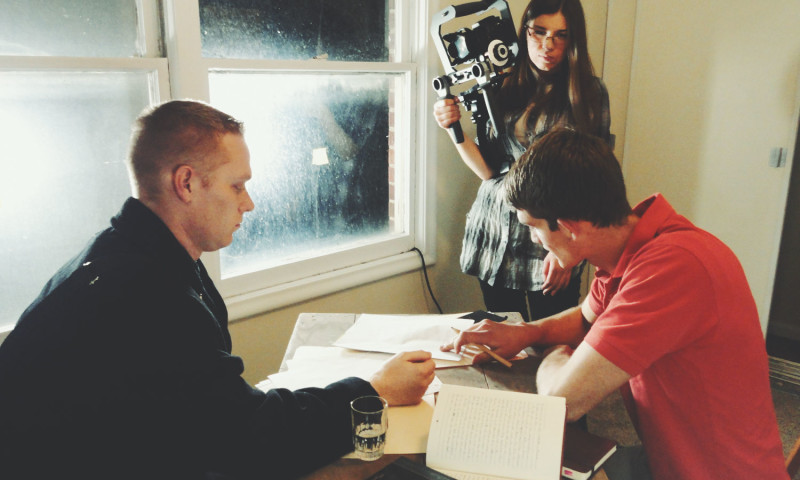 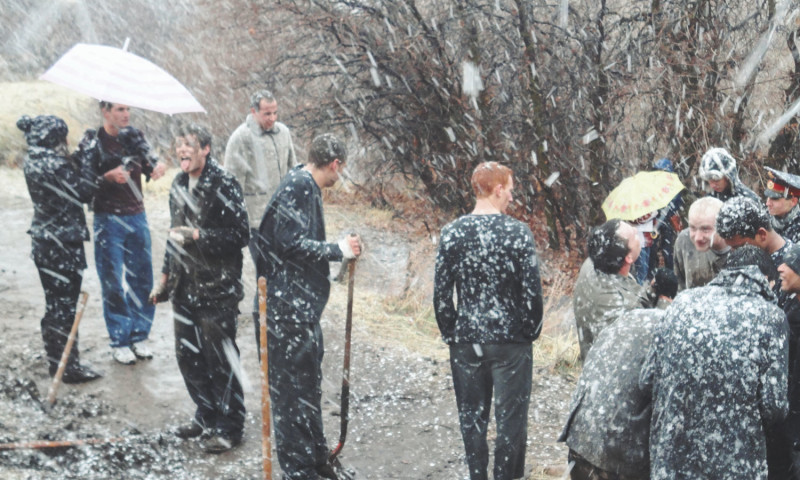 The most important part

in a journey is, well, starting it. I am a huge fan of preparation, organization, and getting all our ducks in a row before we embark on a journey. Yet sometimes that aforementioned approach – as I have learned over the years – can be the cause of a lot of nothing actually getting accomplished.

I knew I needed to get back into making a film as soon as I could. I spent the last two years living in Mexico City as a missionary, and now I followed a feeling to move to a different state to study business. Being occupied with school, meeting new people, and adjusting to the culture can easily consume the endeavors to pursue any dreams. I couldn’t let that happen.

I knew a group of Russian students

and a bunch American students. That was my starting point. To push the filmmaking endeavor, I wanted to do a video in a different language, a different time period, and something more than a war movie.

The question then was: what story could I tell? One that would allow Russians along side Americans, in a different time period, and that was not your typical war film – You know the Soviets versus the Americans Kind.

I have come to realize we as filmmakers do a major disservice to the world as we stereotypically cast cultures in plots. For us, knowing that we would be depicting Russians in our film, and realizing the dominantly negative way in which Russians are played out in modern film (aka, always the villains), we looked for an event where there were Russians and Americans participating at an equal level to each other.

Through research, we stumbled upon the GULAG forced labor camps. There, those in charge imprisoned fellow Russians, Germans, and Americans alike. This imprisonment was not for war crimes; it was an attempt to fuel a vision of an industrious Nation – sadly, it was fueled at the cost of its own citizens and visitors.

So we had our concept.

But we had to get started. Why? Well, because this film was mounting up to be more of a laborious undertaking than our previous films. If we thought about it too much this film wouldn’t happen; we just had to learn on our feet.

So we did; through 9 days of filming we learned how to coordinate the schedules of 30+ people, how to costume 20+ actors, find props for under $250, and find and negotiate 5 locations at no cost. All while learning the new process of DSLR film-making.

The end result is far from perfect, but in comparison to what we learned, that doesn’t matter. We present the result of another step, for us, towards professional filmmaking. 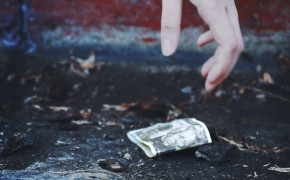 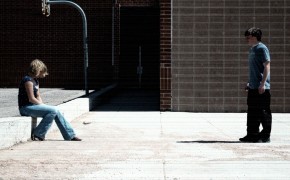