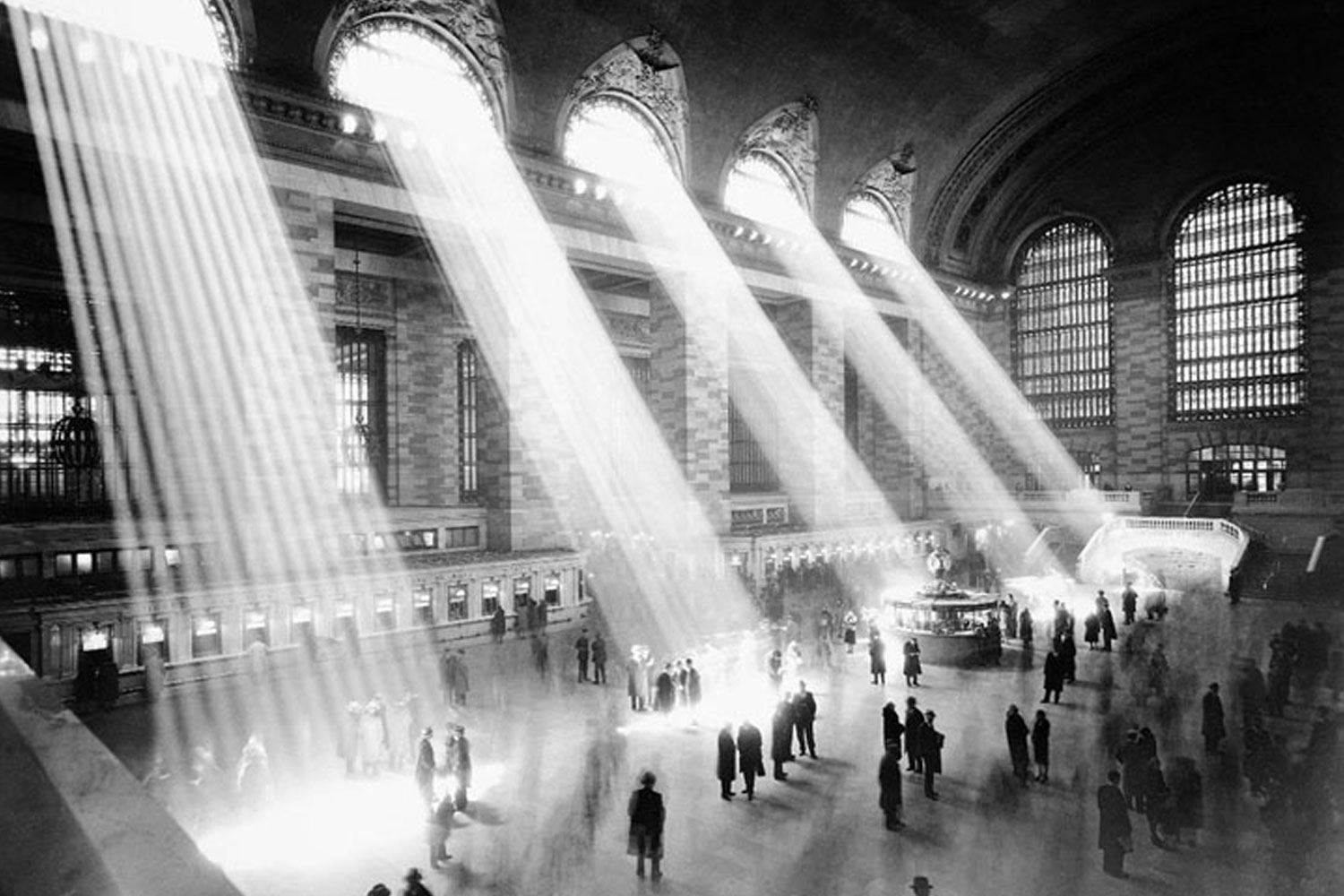 I TOOK A RIDE ON THE POLAR EXPRESS

Waking up in the cold is the worst.

Waking up in the cold with an obligation to leave your warm and toasty bed is the worst. So I did. Work at 11. Tip toe to the bathroom, steam it up, ruba-dub-dub. Dive cold and shivering into my work clothes and then take one last look at my freezing apartment knowing that before I open the front door this will be the warmest place I’m in for the next 2 hours (my commute to work). Down the stairs and into the street. Everyone bundled up to the point of only being able to manage an Oompa-loompa waddle. Meanwhile I’m in a fall jacket with bare hands, thin slacks, and sneakers. My eyelashes click when I blink.

The Subway stairs gleam with sanctuary, the only way out of the wind. Then my 12 second wait in line through the turnstile and there I wait for my train in the terminal. The first of 4. Commutes to work in the morning in NYC are downright sad. Millions of people waiting for their trains down in the terminals. You can see those who have lost themselves to their work, buzzing away on the cell-phone and reading over clip boards, completely stressed and unhappy with the job they do so well. Then there are those who you can plainly see do the scum of the earth work. The wear and tear is easy enough to spot. Laundry women, construction workers, dock workers, garbage men. Then theres MY class of the workforce. Bussers, doormen, cab-drivers, store clerks. Restaurant host… All of us thinking of the same thing though. Is this it? Is this life for me? Will I be staring at the clean shiny rails rise out of the wet, grimy, sludge filled subway tracks for 5 minutes waiting for the G train to drag me to my job every morning for the rest of my life? Those thoughts interrupted by the brakes throwing you and everyone else off balance. Then the battle to get upstairs to the connection hall from the G to the E & M first so you can be able to use the escalator walk before anyone else. Which everyone participates strongly in, whether they would admit it or not. The terminal waiting for the E or M at Ely Ave in the morning rush hours is possibly the most stereotypically depressing “working poor” vista anyone could peer out over. Thousands of people crammed up against each other waiting for their train. Its sad. Quiet. Those thoughts coming back stronger then ever. Is this it?

But today as I waited

with my working brothers and sisters, something very unexpected happened. A train pulled up. But it wasn’t the M. Or the E. It was a pitch black train, with a flat top. Not cold and stony with sleek dips and curves. But sharp edges with fat bolts lining the corners. And it pulled to a loud screechy halt in front of the quiet and now very puzzled crowd. Is it a work train? Is it one of those trash trains that go by during the late night hours? But its rush hour. And it stopped? Are those people inside behind the windows? Yes there were. And when the doors opened and to let us in we still didn’t make the slightest move. A conductor dressed in a vintage 1950’s train employees uniform leaned out of the last car and yelled “SAAAAME AS THE M TRAIN! NEXT STOP— LEXINGTON AVENUE!!”. 3 thousand people with dropped mouths held onto their brief cases and coffee cups while they stood and stared at him. Still motionless. He only looked slightly amused before adding “ALL ABOOOOOOOORED!” You’ve got to be kidding me? We all broke out of our trance and made like little kids entering the play ground at McDonald’s. The interior wasn’t white and cold, lit by long blurred panels, like a normal train. But lit by actual light bulbs lining the ceiling, filling each car with a warm orange glow. Ceiling fans hung up in the center of the cars ceiling. Springy fat couches with red leather upholstery lined the walls in place of the cold plastic benches that normal sat in their place waiting to flatten out our rears. In place of the Viagra and HBO adds that cover the high parts of the walls were Cola and Dapper Dan. These and just about about everything else on the train was different. Inside a man stood in each car explaining how things worked with the subways in the 50s and 60s and pointed out funny or quirky details. But hardly anyone sat around to listen. Everyone’s face literally was lit up with a grin, even the old, bent businessmen ran with the others from car to car whipping out their cameras with everyone else. People calling friends about it, everyone taking pictures or video, bouncing on the springy couches, reading the adds, asking the older people on the train about how it was when they were a kid. And the old people in return excitedly retelling memories about how things use to be, flashes of nostalgia across their expressions as they gazed over the trains inside. It broke down halfway to Lexington and took close to 20 minutes to get working again. A 20 minute break down during rush hour? Any other day that would have people shouting for blood. But not today. That only meant more time to forget their troubles, the slaving job ahead of them, as they pranced around their playground, their ghost train. All that was missing was a conductor walking through the aisles with trays of hot coco.

I eventually sat down and stopped looking at the train, but the people in it. Wow. How very different. Excited, happy… interested. Well I had to hand it to The Big Apple. It had done it this time. And on this particularly sad and cold morning I had already passed some very final and (now I can see) very ignorant judgment. If there’s one thing this city is good at, its making things happen. Someone had a neat idea. And they went for it, and it happened. Hey! Lets take one of our old trains from the 60s and dress her back up. Have a few good boys pop the hood and make sure shes up to it, then run her for a weekend or something. Give people something to see. Something different.

isn’t it? I had an idea and now I’m trying to make it happen. That’s why I brought it to the city. THIS city 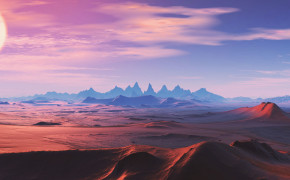 Being a director isn't as easy as it seems. Even j